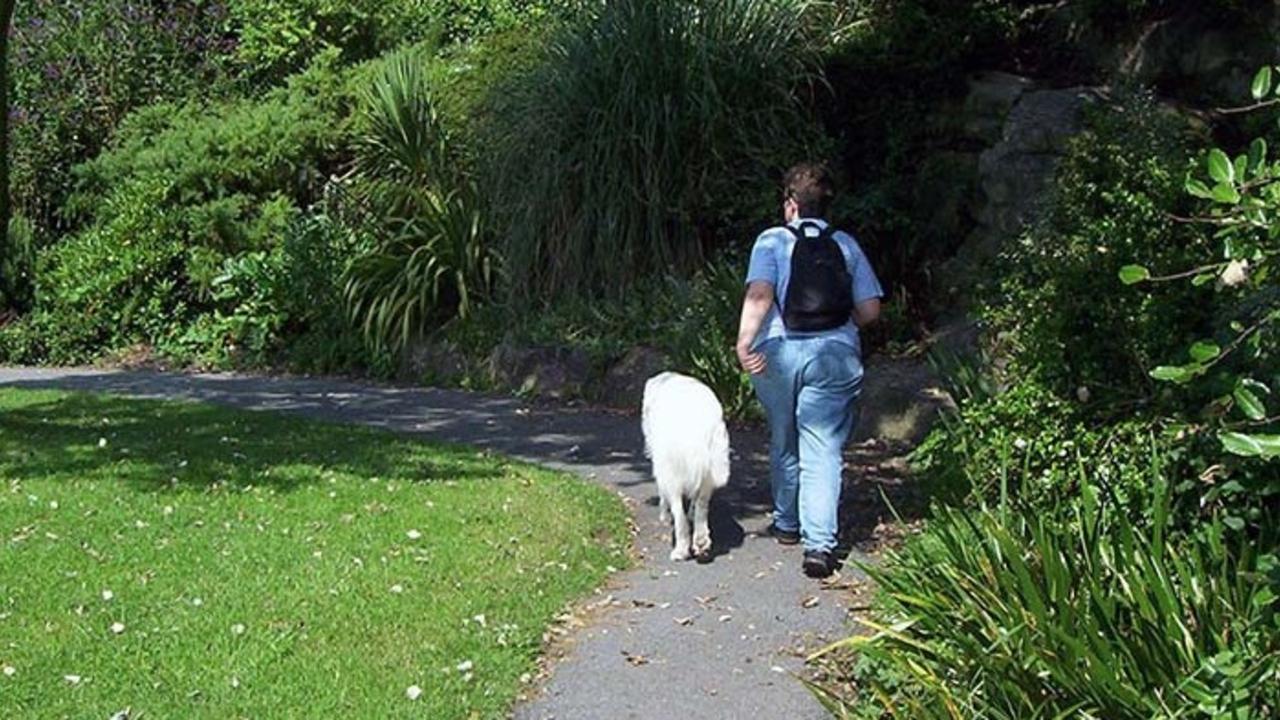 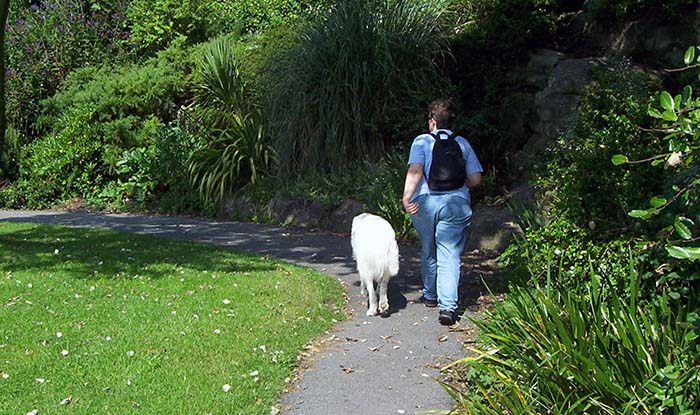 This New Year was the first where I have been full-time self-employed, so you can imagine I approached it full of plans and ideas, for the business, for my own training with my dogs and for my life. I was looking forward to exploring new ideas and starting new projects and was ready to get stuck in as soon as the holidays were over. New courses. More writing and video. Regular posts and newsletters. More one to one with each dog. More time with family, friends and hobbies.

I returned home from the requisite festive “grand tour” of family and friends on the afternoon of January 1st, looking forward to get started the next day. I went to bed feeling a little snuffly and woke early with a crashing headache, which in the course of the day developed into a full blown stomach flu.  I can’t tell you much about the 6 days that followed, other than I am glad they are over! The fog lifted after a couple of days leaving me wrung out and weak. Everything I tried to do left me feeling exhausted. Client sessions were rescheduled. The “to do” list was undone. Everything from the email to the dishes were piling up around me. Unmissable deadlines – like course starts and taxes – started to loom.

Although I was now strong enough to start tackling things at home, I felt like I was stranded, with huge waves behind me and an unscalable cliff in front. I had lost so much time. There was so much to do. I wasn’t strong enough to do this. There wasn’t time to do that. If I couldn’t do what I had planned or finish a job, why even start? What was the point if it wasn’t going to be the best it could be? My perfectionist daemon sat on my shoulder and I was paralysed.

Then I remembered what my sister had said to me about what she did when she felt like this (yes – perfectionism seems to be a family trait!). She just did something. Anything. No matter how small. Anddoing that thing meant that the situation was better than it had been before. Not finished perhaps. Definitely not perfect. But better than if she had done nothing. So I washed some of the dishes – and suddenly the kitchen seemed less chaotic. I pulled together some paperwork – and the accounts seemed more manageable. I answered a few emails – and I felt more connected with the world. I played for a few minutes with the dogs – and they settled down and relaxed. Nothing was finished or “enough” but I had taken action – and I was further forward than if I had done nothing. But more than that, I felt more energised and motivated. Taking some action makes you want to take more.

So for this year I am putting aside my grand resolutions and am instead going to focus on just this one: every day do something that is better than nothing.

Not “do something good”  because what is “good” is a judgement that is just as likely to leave me paralysed as active. Will it be good enough? Not “do the best you can” because, as a perfectionist, I know that I can always do better and this will send me into a spiral of endlessly tweaking and never finishing. Not “be the best” because I don’t want to set up artificial and unconstructive competition with others in my field, when they are doing awesome stuff that I want to celebrate. Simply do better than nothing.

But it is permission to do things partially. To start even if you can’t, at that moment, finish (or sometimes even see the finish).  To do less than you would do if things were ideal, or if you had all the time and knowledge and skill that you think you need. To choose to act even if you can’t achieve all that you hope for. To take the first steps.

Taking action even in a small way will move you forward and the result will be better than if you had done nothing.  Not only that but you will have more energy and enthusiasm to do more – action leads to more action. And one day, you will have finished your project or reached your goal and then you will find that what you have achieved is a lot better than nothing!
So my aim is that I will do something that is better than nothing each day. Of course I hope that much of what I do will also be good – and that some of it might even be awesome! But if it is better than nothing, then I will be happy.

What can you do today that is better than nothing?  Share your thoughts in the comments below.

ARCHIVE POST: The original Canine Confidence blog was active from 2011-2014. In April 2016 I resurrected it here but there were posts in the original blog that are still relevant. Rather than repost as new material, I am including them here as Archive Posts, along with the original publication date. This avoids the need to edit to remove references to time for instance. Each archived post will include a PDF of the original comments, where appropriate, as in some cases these include additional clarification of the post.

This post was first published on Canine Confidence on 7/1/2014.

Archive of comments from original posting.

Stay connected with news and updates!

Join our mailing list to receive the latest news and updates from our team.Don't worry, your information will not be shared.

We hate SPAM. We will never sell your information, for any reason.