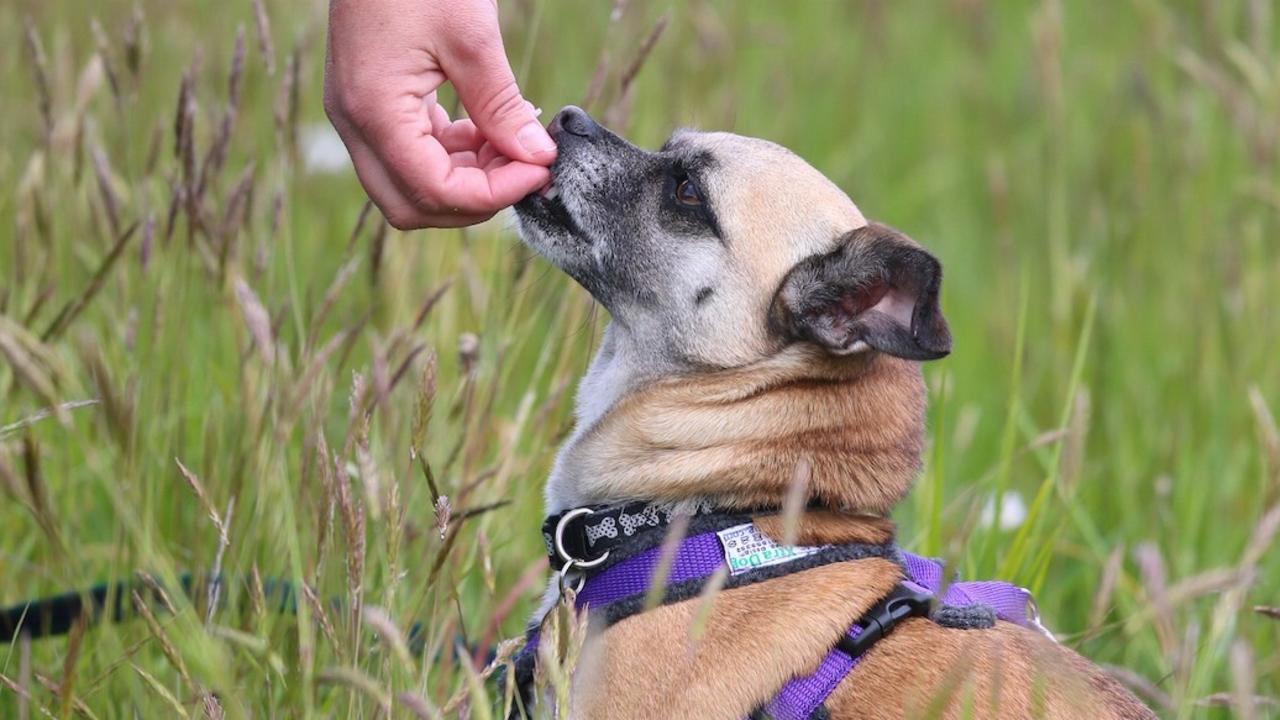 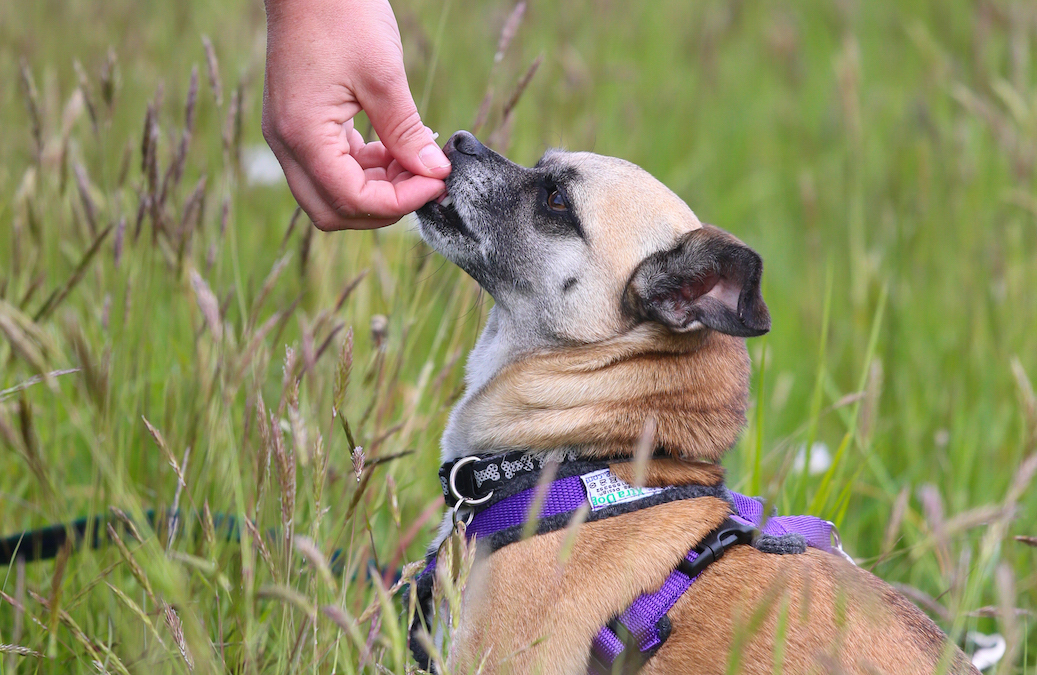 It’s been a somewhat controversial weekend in UK Dogdom. Crufts always brings controversy. To some, it is the greatest annual celebration of dogs; to others, the epitome of everything that is wrong in the dog world. But this year it has been overshadowed by another controversy: the airing of a new TV pilot in which a British dog trainer addresses behaviour issues with lead jerks, lots of “telling off’ the dogs and informing owners that they need to be pack leader. All in all, a rather retrograde offering.

But the thing I found most disturbing about it was that here was a man who correctly identified several of these “problem” dogs as fearful. The poodle who was biting his owner’s boyfriend. Afraid. The Dane who was reacting to other dogs. Afraid. The Westie fighting in the home. Afraid.

And yet he chose to address this fear by “letting them know it is not acceptable”, with lead jerks, tellings off, and forcing them to face their fears.

Let’s just think about that for a moment. Think about something you are afraid of. Now imagine that you are forced to face it and slapped down if you so much as whimper. Would that make you feel more or less afraid?

I can answer this from experience. I have had a lifelong phobia of spiders. The kind of fear that sends you running from the room screaming when you find one in the bath and tentative to go back in, even when assured it has been removed.

One time, in my early twenties, a work colleague laughed and told me this was stupid. Then she kept showing me pictures of spiders. I felt sick and I got out and avoided her as much as I could. I was no less afraid of spiders but I have to say I hated that woman. Viscerally, for many years. Even now, decades later, I still feel a wave of anger if I see her.

But I no longer run from spiders. In fact, for months I had one on my window sill and refused to let anyone sweep away her web. Each morning I chatted to her and admired the beautiful colours on her back. And I can now remove them safely and calmly from my bath.

So what did bring about the change?

Many of the TTouch practitioner training clinics at Tilley Farm in the UK include the chance to work with an exotic animal rescue, and that usually includes spiders.

First time, I could only be across the other side of the room. I couldn’t even look towards the corner where the spiders were. Noone laughed. Noone forced me. Instead they put up barriers so I didn’t even accidentally see a spider.

After a couple of sessions I started to get curious. I started to look over to see what was happening in that corner. And gradually, over three or four more sessions, I moved closer and closer, all the time knowing that I could retreat whenever I wanted.

By my sixth session I knew I was ready to meet a spider. Other practitioners supported me. The guy running the rescue talked to me about spider behaviour, critically showing me how I could influence a spider’s direction of movement by placing something in front of their legs. This gave me control of the situation and is something that has stayed with me and makes me feel safe around them. When I was ready, he held one for me to touch and then held my hand steady as I held her myself.

I have a photo of me that day, smiling as I hold a tarantula in my hand. These days I can support other people on trainings working through those same fears. I won’t include the photo here as I know it is a common phobia, but it is here if you want to
see it: Janet with spider.

There is a right way and a wrong way to address fear.

The wrong way is to dismiss it as “unacceptable”, to force someone to face the object of it, to repress expression of it, to punish it.

The right way is to give space, to give choice, to give control and to take time to change the emotional response.

The wrong way may change behaviour quickly but it doesn’t remove fear. It may well remove trust in the people involved and there is every chance the fear will be expressed even more violently at some point in the future.

The right way takes time and patience. It is not a “quick fix”. But it builds trust and a positive association. It changes the relationship between the one who fears and the object of that fear.

Which result would you rather have?

Stay connected with news and updates!

Join our mailing list to receive the latest news and updates from our team.Don't worry, your information will not be shared.

We hate SPAM. We will never sell your information, for any reason.